Does the price hitting new all-time highs mean that it is too late to get into physical gold bullion? 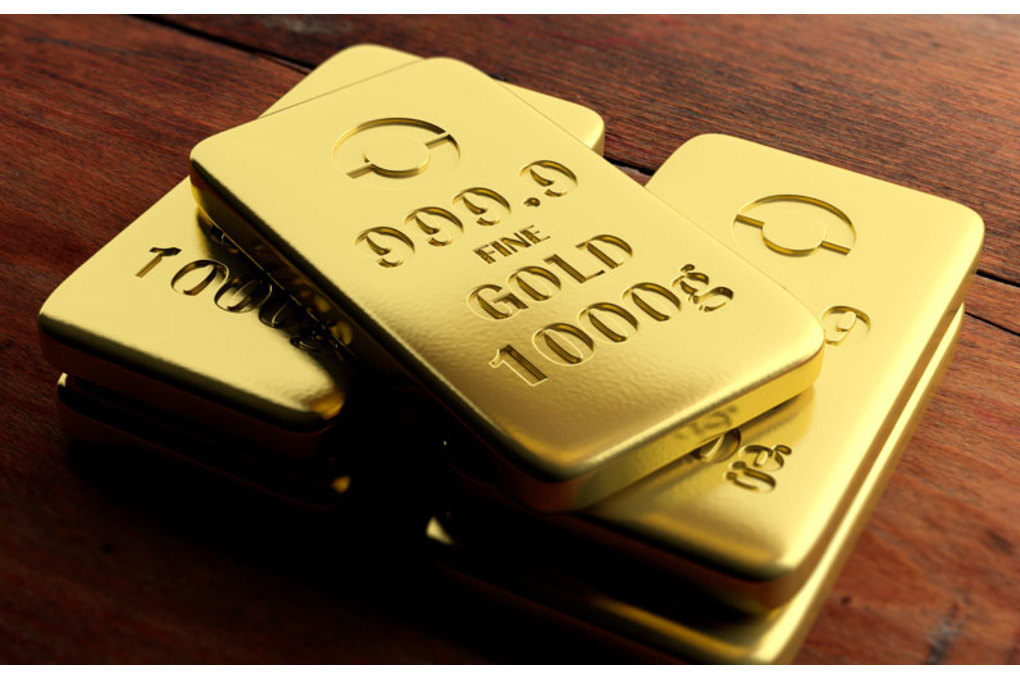 Gold prices are entering bull run territory and hit all-time highs in July 2020. 79 Distribution examine whether investors should be worried that it may be too late to purchase physical gold bullion and explain how the method of purchasing gold bullion is crucial and something gold bullion purchasers need to pay more attention to.

Let’s start with the obvious. Everyone from seasoned gold investors right through to those with only a passing interest in precious metals and commodities as an asset class would have had to have been living on another planet to miss the amount of gold related news around at the moment, with even the mainstream media sitting up and taking notice of the seemingly relentless march of the gold price.

OK, so there is nothing quite like a “bull-run” to create excitement, but is it built on firm foundations or is this another tech-bubble or case of tulip-mania that potential gold investors would do well to avoid, given the crash or bursting of the bubble that would have to follow?

Gold bull-runs are nothing new and usually last at least 3 – 4 years.

We then look to 2001 to 2011, when prices pushed continuously upwards and reached an all-time high of $1920 before a prolonged retracement of some 46%, only hitting the bottom in December 2015.

All the indications are that Gold has now entered another bullish phase. Perhaps a little too early to be classified as a full bull-run that has legs, but definitely going in the right direction, quite fast, with the all-time high (ATH) reached and surpassed in July 2020.

So now that the Gold price has essentially recovered to roughly where it was 2011, what next?

In a nutshell, market commentators and experts do seem to have reached a consensus around continued bullishness in the long term, coupled with an expectation on the likelihood of short-term volatility.

Are we set for long-term Bullishness?

The strength of the US Dollar (as measured by the Dollar Index has fallen to its lowest level since September of 2018. Further dilution in the value of USD is likely to continue with the continuing global pandemic and the Fed doing “anything it takes” (read bottomless money printing) to try to stimulate growth. To put this into some kind of context, the $6 trillion+ stimulus to date is roughly double that used in the 2008/2009 credit crisis and we clearly haven’t even touched the sides.

As USD weakens, funds are flooding into physical gold, right through from Institutions, Funds & Central Banks to the smallest private investors, at the same time that supply is being limited by the on-going logistical issues caused by the global pandemic.

It is these crucial combinations of factors coming together that is keeping gold on a long-term bullish trend, to potential highs of $6000 and beyond stretching forward to 2026.

Others are even more bullish, with Dan Oliver, the Myrmikan Capital founder upping his prediction to $10,000, again citing a “massive purchasing spree” due to the virus.

Short Term Volatility on the cards?

The market is starting to talk of the gold price “reaching too far, too fast” and of some “overheating” (although not that gold is overvalued), so a period of volatility, profit taking and some consolidation would not be a surprise to anyone, before momentum picks back up again towards more aggressive ATH levels.

So, is it too late to get into physical gold bullion at these prices?

Not in the opinion of most market commentators, as prices are expected to be long-term bullish, supported in the main by the fundamentals.

However, there will naturally be a great deal of regret from o most prospective physical gold bullion buyers that they didn’t get into gold earlier (at a much lower price) , which may leave them tempted to sit on their hands in the hope that some sharp volatility may one day allow them to buy the dip.

The trouble is, the dip may never come or may not be deep enough and the opportunity will have been missed!